Written by Emma
Updated over a week ago 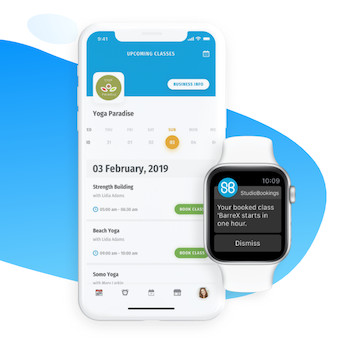 Instructions to updating your StudioBookings APP

We released a new updated APP recently.  The APP was to be manually released by our APP team after the approval from the APP store but it was released automatically instead by Apple who have since apologize.  This caused a lot of people off guard.

1. Please uninstall the StudioBookings APP and reinstall the most latest version in the APP store. See links below.  Then reboot your phone after the reinstall.

Did this answer your question?